Zoran Savic was born on November 18th, 1966 in Zenica (Bosnia and Herzegovina). He has Serbian nationality, but starting from 1992 he has chosen Barcelona as his hometown, and he lives there with his wife, Anita, and their little daughter Marija, born on July 2nd, 2008. He holds a Bachelor's Degree from University of Sarajevo in Sports and Physical Education. Meanwhile, during his basketball career he travelled all around the world, played for the top clubs in  Europe and won everything.

In total, he won 21 of the 23 National and International Finals played, establishing the 91.3% all-time record for winning percentage in professional sports! He started playing basketball at 16, but thanks to his tremendous hard-working mental attitude and desire to emerge he finally did it. He was practicing 8 hours a day and competing in three different championships between senior and youth teams, with Celik Zenica and Borac Capljina.

In just few years he climbed from the youth teams and B Division to become a double Champion of Europe with Jugoplastika Split and Champion of the World with the Yugoslavia National Team, then he continued to add trophies throughout his career and became a legendary player and a rare champion. He won everything in Europe by playing for clubs like  Jugoplastika Split, FC Barcelona, PAOK Thessaloniki, Real Madrid, Virtus Bologna, Efes Istanbul and Fortitudo Bologna.

After retiring in 2002, he  was named immediately General Manager by Fortitudo Bologna and he  continued to win more titles, adding an Italian Championship (and a Final of Euroleague) in Italy and a Spanish Copa del Rey with FC Barcelona. Then he started a new career as FIBA Agent, founding INVICTUS Sports Group. Finally, he created a new project dedicated to kids and young players, BASICBALL Academy! 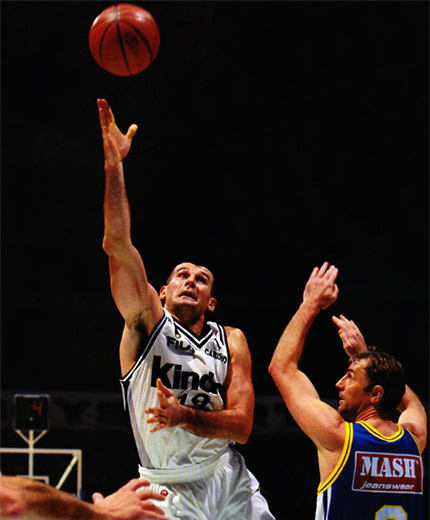