Popularity is cool, but I want to be legendary," said Howard,

who was in Dubai to offer tips to some of the city's young basketball players at the BasicBall Academy in the Dubai World Trade Centre.

It is no sure thing that Howard, who appeared at the BasicBall Academy

at the Dubai World Trade Centre last week, would be certain of a spot on a stacked Team USA 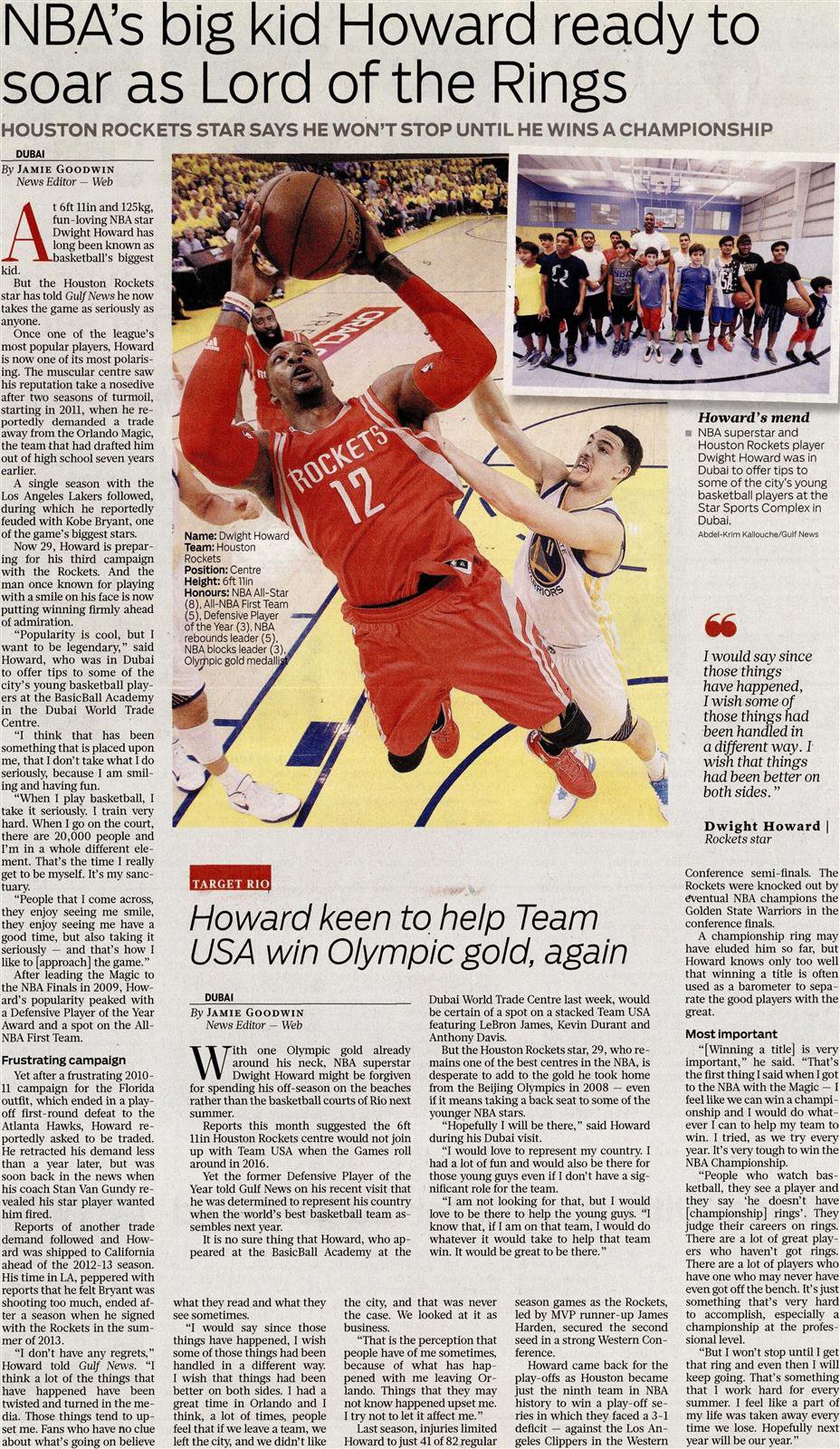 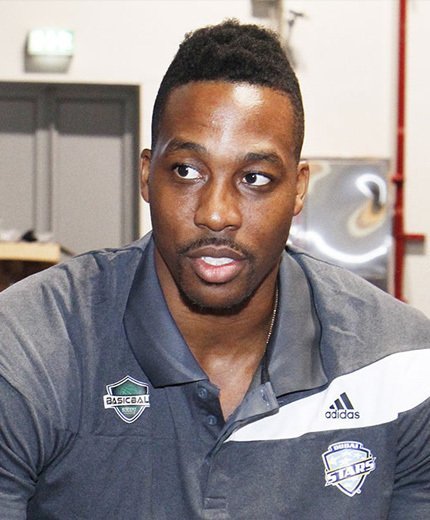