International basketball players often struggle to transition from overseas to the NBA, but one of the league's most successful cases was Peja Stojakovic. The Serbian 3-point shooting maestro is well-remembered for dropping trey after trey on opponents during his 13-year run in the NBA. The Sacramento Kings made the Western Conference playoffs every year Stojakovic was on the team, but never got past the conference finals, which they lost in heartbreaking fashion to the Los Angeles Lakers in 2002. Regardless of his decision, Stojakovic will join the Minnesota Timberwolves' Ricky Rubio in the UAE to run a basketball skills camp with Basicball Academy at Dubai Sports World from August 22-28. 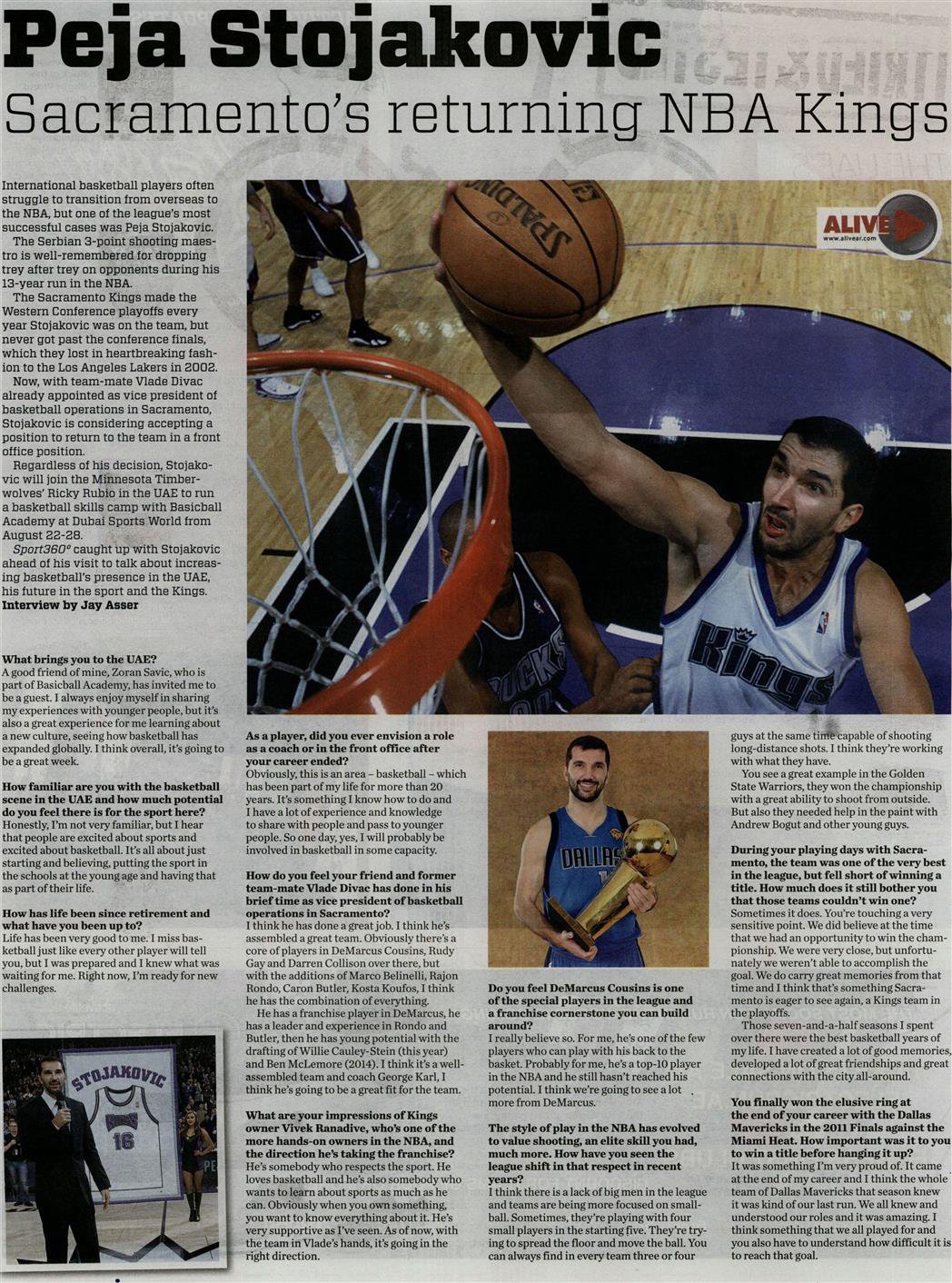 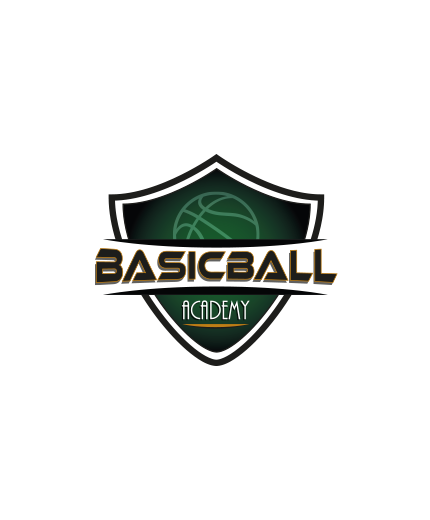