Minnesota Timberwolves point guard Ricky Rubio could be on the move this summer if the NBA rumour cycle is to be believed.

The Spanish star has been linked with trades to the New York knicks and Brooklyn Nets, among other teams.

But Rubio, in Dubai to add star power to the BasicBall Academy summer camps at the Dubai World Trade Centre, denied he was about to move to the Big Apple or anywhere else. His goal is to drive his team's play-off hopes. They want to dream big, Rubio said.

The reasons for optimism include a pair of youngsters for whom the NBA sky is the limit in their fledgling careers.

In the NBA, like most professional sports leagues, team success is predicated on wins and losses. 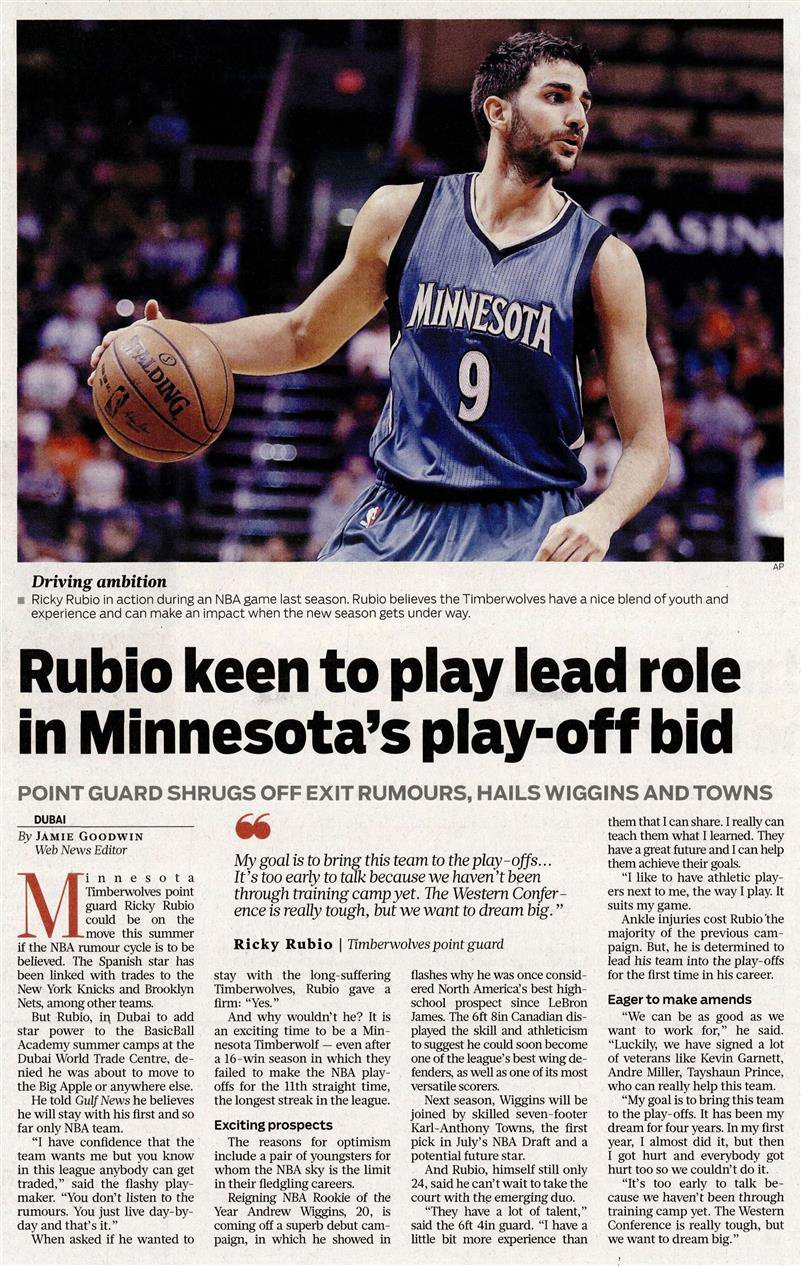 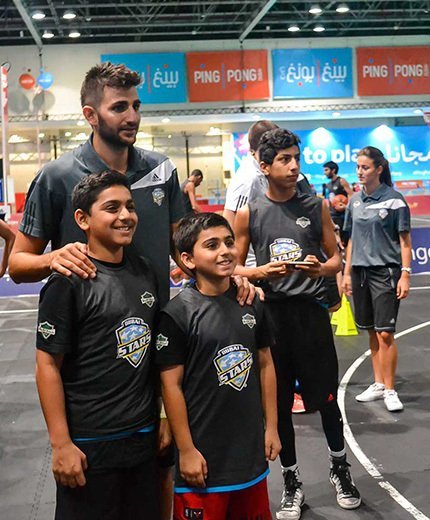